Killing of children and other civilians in Kurchi, Nuba mountains

Killing of children and other civilians in Kurchi, Nuba mountains

In addition here is report from GED Hospital in Luere:

Twelve died in Kurchi in bombardment immediately and four in the aftermath. According to one of the casualties by the name Kachi: She was at home and went to get water in the borehole. She heard sound of the bomb coming. She could not understand what it meant. Then she tried to lie down on the ground and she was injured in three parts of her body. In the head, in the hand and in the bottom. They removed woman things from her body during the operation in GeD hospital.

We are so late with this report because the only motorbike in our team broke down. No mobile phone since beginning of the war on June 6. Internet connections are not working this morning. We are lucky to have portable satellite internet modem near …

I DID NOT SEE UNMIS ON ANY OF LOCATIONS AFTER BOMBARDMENT IN NUBA. ALL NUBA ARE SURE THAT UNMIS (FULL OF EGIPTIANS, WHICH ARE HISTORICALLY SYMPATHIZING WITH NORTH SUDAN) IS COOPERATING WITH GOS, WHO IS SENDING BOMBS ON THEM. "WHY DO YOU INSIST ON THEIR PRESENCE?« »WHY INTERNATIONAL DONORS DO NOT RATHER GIVE THAT MONEY FOR VIDEO CONTROL OF NUBA MOUNTAINS CALLED EYES AND EARS …".

Please, we need cameras, laptops, modems … and motorcycles … We can do the difference for the first time in the history of »the hearth of darkness«, but we need your support… 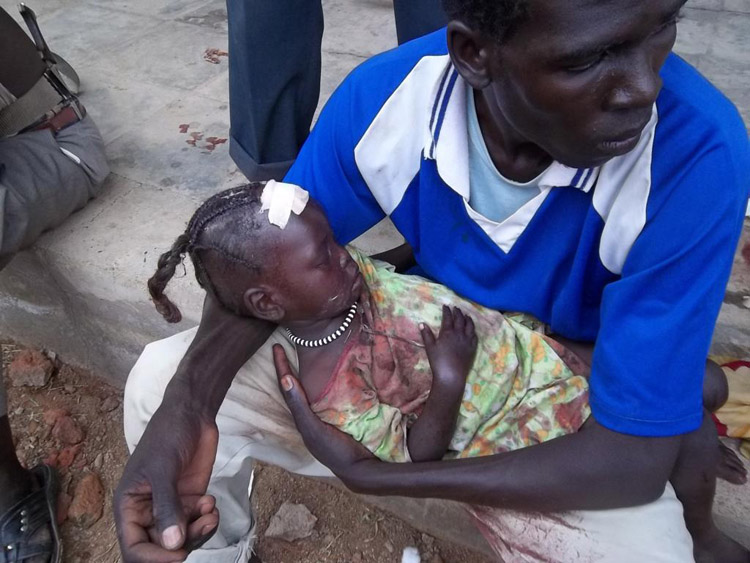 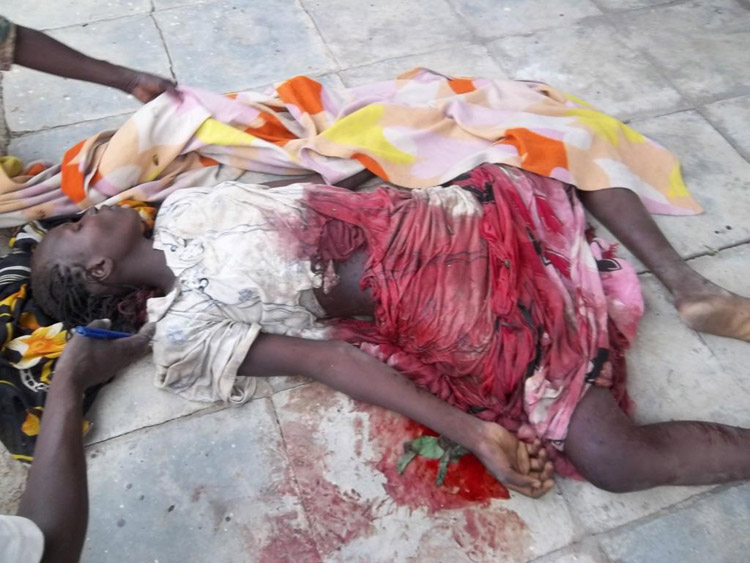