Complete film
Eyes and Ears of God
on YouTube

Suleiman Jammous, humanitarian coordinator of rebels in Darfur, on the need to further develop the project "Safekeeping Darfur":

Thank you everybody. First of all, thank you Cinema for Peace. What he has said is the fact that the international community are giving us the biggest mission of protecting civilians, and they failed to do what that small camera did when it was projected and sent to us by our friends from Slovenia. And now the Camera for Peace is a new extension for the project and it is adopted by Cinema for Peace, so I can assure Mr. Moreno-Ocampo that through this camera he may find new and credible evidence to pursue our criminal president to wherever he deserves. Cinema for Peace also hopes that organisations will give us the peace which we deserve and of which we are in need of. The international community’s 20,000 troops may go to wherever they want, and this camera will replace everything. Thank you Cinema for Peace.

Gerhart Baum, former Federal Minister of the Interior of the Federal Republic of Germany, on the need to further develop the project "Safekeeping Darfur":

I will shortly describe the background. The genocide in Darfur is a forgotten conflict. More than two million people are living in camps in very bad conditions. More then 300,000 people were killed and many thousands of women were raped. And no peace is in sight. There are some activities from outside and Mr. Moreno-Ocampo, the chief prosecutor of the International Criminal Court, issued an arrest warrant for Sudan’s president al-Bashir, which was a success for the first time in history. For the first time in history human rights prevailed over sovereign immunity. And I appreciate very much that the initiative of Cinema for Peace because these small hidden cameras that are placed in extremely dangerous places, are able to give evidence of violent actions and to deter the offenders. But not only cameras and the protection by supervision is necessary. We urgently need a real peace process, and I challenge the international community to do this now. Currently the country is in a new phase. Southern Soudan has decided to form a new country, a new sovereign country, and now the problem in Darfur should be solved. I challenge my own government to do that and I challenge the government also to end the oppression of the political opposition in Sudan.

In the last days, demonstrators were imprisoned and were tortured and were brutally knocked down, and I think without any hesitation, we should stand side by side with those using their fundamental rights as East Germany did in the revolution to have a united free Germany. We are the allies of all people all over the world which want nothing else but to use their fundamental rights. 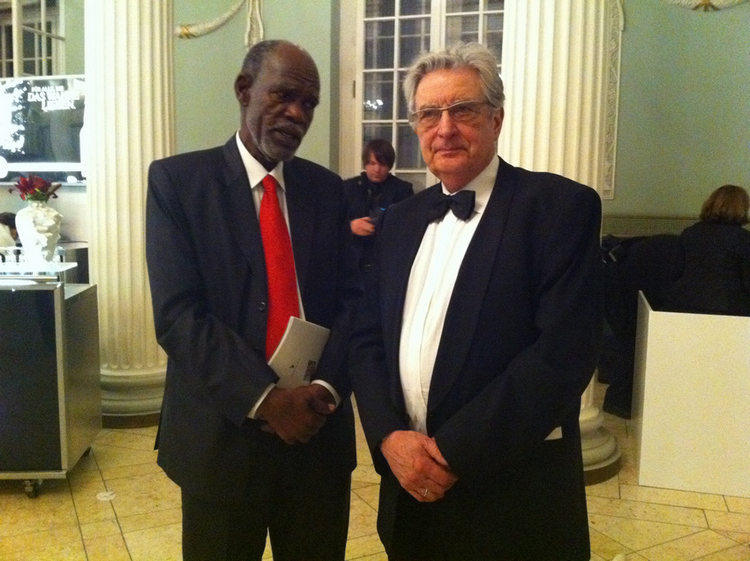 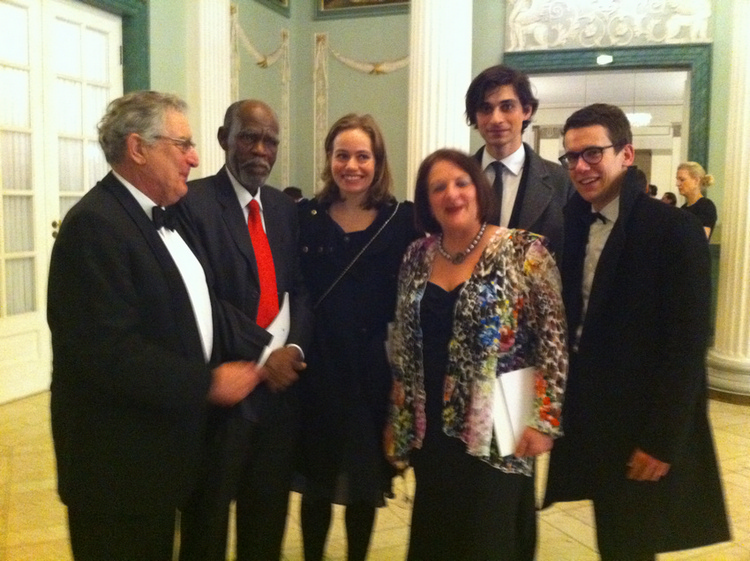 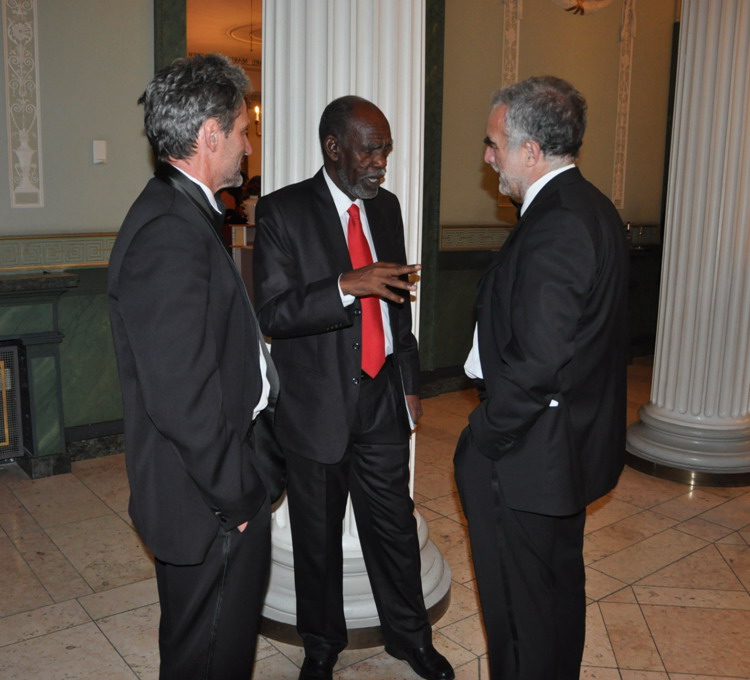 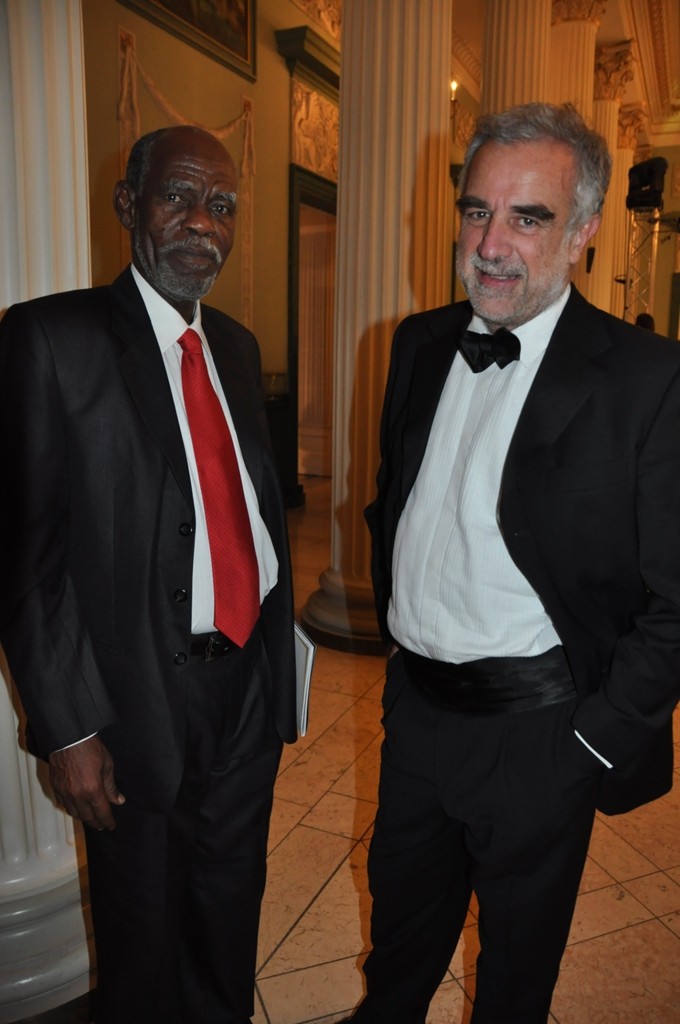