"Until i can deport them, i'll lock them up to make their lives miserable.. This i can do without anyone's authorization"

This is a quote of Eli Yishay the minster of interior from 16/8/2012. It is part of an ongoing raciest campaign against refugees in Israel that parliament members, religions leaders and city mayors take part in. Issuing laws and orders not to hire, rent an apartment or even help refugees. This has led to hate crimes such as burning apartments and kindergarten of refugees and attacking people in the streets.Refugees from Sudan including children were arrested even if they had a visa that allows them to be in Israel, and some of the visas were changed saying falsely that they are from south Sudan (a country that Israel is deporting its citizens).

Israel is not checking requests of asylum seekers to confirm their individual stories and therefor not granting them a refugee status, only group protection which leaves them with no rights including the right to work so they can provide for themselves.

Eli Yishay, stated that all Sudanese that will not leave Israel willingly, will be arrested as of October 15th and will be sent to a detention site until he can deport them. the detention site is actually a camp of tents in the desert with no decent facilities.

The Sudanese can not go back to their country from fear to their lives, and Israel cannot deport them because it has no diplomatic relations with Sudan, and currently define as an enemy. Moreover, the fact that they were in Israel endangers them even more. Nonetheless, other western countries that are singed on the refugee's convention (like Israel) grant about 75% of asylum seekers from Sudan with a refugee status.

The fact that Israel cannot deport them means that they might be held in detention for years.

Yishay's statement includes families with children and innocent people that have leaved in Israel for the past 5 years and had normal life, working, going to school and being part of the community.

more laws against asylum seekers are being discussed in the parliament such as preventing from thous how work to send money out of Israel to help their families or when deported they will not be able to take all their possessions with them. 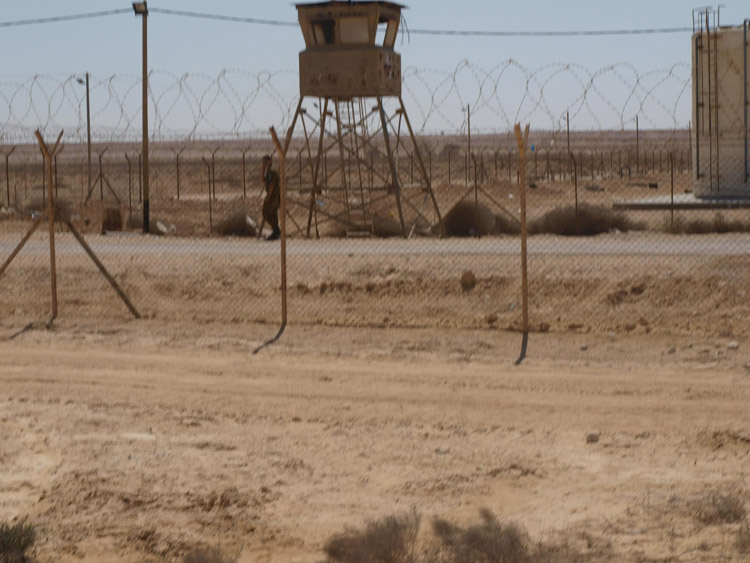